Agents are the same as any other people from any other industry, or any other walk of life for that matter; there are the very good, and the very bad, and an awful lot that fit somewhere between the two.

Some have helped me considerably.

In particular, ‘Stan’ Stanton, at Jenny Brown Associates spent more time helping me than most are willing to spend.

Others, from a raft of agencies, have read my manuscripts and provided feedback that has proved tremendously helpful. I will remember each of them with fondness and gratitude.

Then we move to the other end of the scale. Agents who have behaved arrogantly, dismissively, and in one case crookedly. . .

I don’t intend to mention names, but I’ll not forget them either, particularly in this brave new world of print-on-demand and electronic books.

Just as distributed data systems evolved computing technology, to take much of the control away from the data-processing department, and place more computing power in the hands of the end-user, so POD has placed more individual choice, and thereby power, into the hands of both authors and their customers, i.e. the book-buying public.

Anyone who once earned a living by positioning their service between author and customer, and by that I mean agents and conventional publishers, will have to evolve or die.

It will no longer be enough to cherry-pick submissions from a slush-pile, throw a selected few to whoever reads for you, and then decide if you will deign to accept a wannabe author or not.

The secret door to a publishing deal, the one that could only be unlocked by an agent, has been kicked down; e-books kicked it down.

Now, both agent and publisher will have to add considerable value to the publishing and promotional processes before any successful electronic book author will agree to hand over a percentage of hard-earned royalties.

Some agents will evolve, and find new ways to add value, some won’t, and some will probably write their own novels, but, as they were once only too happy to tell the would-be writers. . . this is a business, not a charity.

And so, I shan’t use anyone; not until I can see the value-add of doing so. 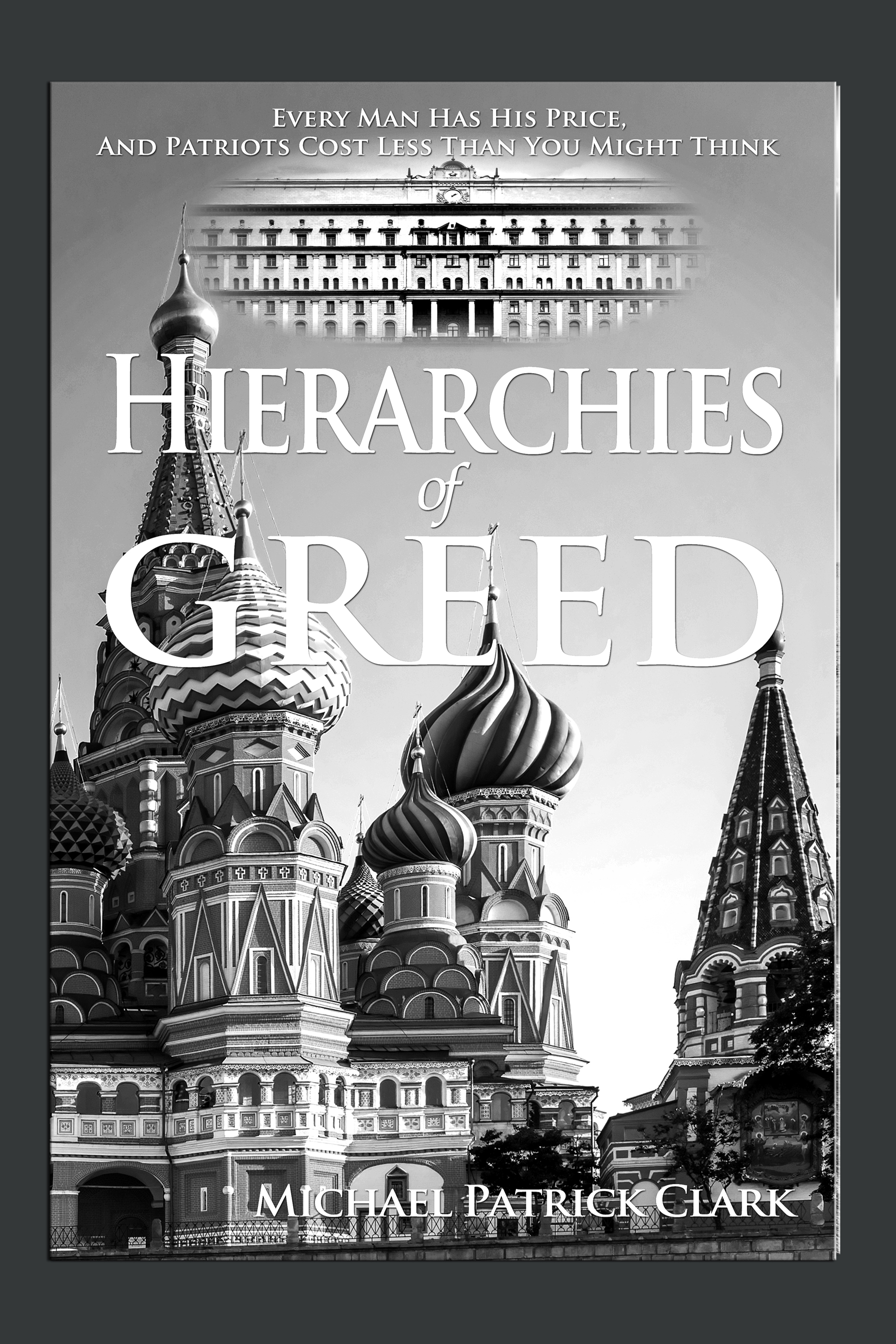